Have you seen a florescent cactus 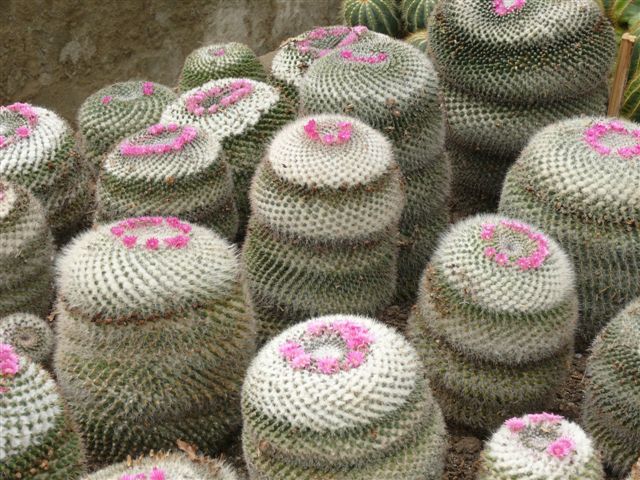 Nature and its beauty can have an immense effect on our senses, giving us a feeling of astonishment and awe. When we think of beauty in nature, our mind takes us to the places that dazzle our senses. The magnificent mountain capped with snow, the waves on the sea, the unfolding of the life of a flower. Most often than not the thought of these visuals puts a smile on our face and gives us a sense of calmness.

This was the conversation I was having with Col. Rathod on a cold morning while sipping tea in his garden. For me it was cold, sitting at 4000 ft above sea level in the timeless hill station of Kalimpong and smokes were coming out of our mouths when we were speaking, but for Col. It was a lovely pleasant morning. He was used to the cold winter mornings in the region of Kalimpong. While we were sitting and discussing how good it is to live in nature rather than the hustle bustle of the city, and how only lucky few manage to do that. Suddenly he said out of the blue, “Vince you like to see Offbeat stuff right, we should go and visit the Cacti nursery nearby.” While I liked the excitement on his face, I was not too sure. For me, cacti have always been the thorny plant, that grows in the desert and considered inauspicious by a majority. It is the wild plant that grows around farms to form boundaries to keep cattle’s and other stray animals away. So when he said Cacti, I was not too excited, but then he followed it up with, “have you seen a florescent cactus,” now that spiked my interest, that is something I had not heard before, so I agreed to visit the nursery with him to witness this florescent cactus.

Later in the day when we reached the nursery, I was just blown away by the sheer amount of cacti that was present there. There were thousands of cacti in that nursery, and trust me I had probably only seen 6 or 7 variety of cacti before and here I was witnessing 2000 different types of cacti. Each was magnificent in its own way. There were some very exotic and rare ones, which they sold for a few lakhs.

Col. Informed me that this nursery was his favourite place in the whole of Kalimpong and it was the vision of Mr B.N. Pradhan an agriculturalist and nature lover. Mr B. N. Pradhan had established this nursery under the name of Twin Bro in 1976, and it was renamed to B. N. Pradhan Nursery after he passed away in 1992. Once you are there, you can’t help but imagine how much hard work and determination would have gone in through the years to keep up a nursery like this. And what B. N. Pradhan has done is unbelievably beautiful and magnificent. Besides the local varieties, they import new types of plants and seed from various parts of the world, I saw one cactus 12 feet in height which grows in Arizona. They supply cacti from there to the whole world for landscaping, and as table showpiece, this was another fact that I was not aware of. While discussing with the chief caretaker there, I discovered that With excellent quality and flavour of fresh fruits, young leaves of cactus serve as nutritious vegetable and salad dish and the immature fruits for making mock-gherkins. Cactus, with high water use efficiency, produce forage for animals, vegetables, and fruits with 14% glucose. Traditionally cactus was used as a valuable health supporting nutrient, and it also has applications in pharmaceutical industries. Cactus with a number of uses has immense potential to be the food of the future. WOW!!!

After listening to all this, I was thankful to Col. Rathod for taking me to the cacti nursery. Such experiences are the reason that I love travelling to Offbeat locations.
Let me know if you have any travel stories that you would like to share.

Have you seen a florescent cactus