Sikkim is one of the best places to have healthy lip-smacking food, especially considering the fact that the entire state is organic. The food over here is simple yet has a burst of flavours as you bite into it. It is predominantly influenced by the neighbouring regions, Nepal, Tibet, Bhutan and of course the local of Sikkim. This blend of the three cultures is very soothing on the taste buds and leaves you craving as soon as you drop your plate. Since Sikkim has a chilly climate and high altitudes, fermented foods and drinks are very popular.

The most commonly available food in Sikkim is momo, you can find it on the street as well as in the most expensive restaurant. They are these small dumplings from heaven, literally when you are hungry, shivering in cold these hot momos feel like heaven in your mouth. This is usually filled with minced meat, cheese or vegetables and chilli sauce is the usual side dish.

Gundruk soup is very popular soups made at homes, if you are doing homestay you will surely get this. Sikkimese makes this during the winter season with fermented vegetables, tomatoes, onions and garlic. You wont find much of garnishing in this but once you taste it you will fall in love with this one.

There is another soup that you can try is known as Sinki soup. Instead of fermented vegetables, they use fermented bamboo or radish root tap. I have not tried this one but the locals explained that this is also a common soup during the winters.

Sael Roti is a dish, which has its origins in Nepal but has become very much a part of Sikkim culture. This is a special kind of bread, prepared mostly during festivals. This is prepared from fermented rice batter, which is deep-fried in a ring shape and eaten with potato curry or meat or simply by itself.

This is one of my favourite dishes. When I saw Thukpa I felt it was like a noodle thali but in a bowl. I had tried the chicken thukpa and it had all kind of locally grown vegetables in it along with a good amount of chicken. The most common vegetables are carrots, bell peppers, spinach, cauliflower and celery. It is rich in spices too and has an enriching taste. Thukpa is something that is very healthy and tasty at the same time – a rare combination to find.

Dhindo is a staple diet in Sikkim, it is made by boiling water and slowly pouring in buckwheat, ground millet or cornflour. The mixture is then continuously stirred until a sticky paste is formed. This is one food that you do not chew since the paste is sticky it has a tendency to get stuck in between the teeth. So the paste is rolled into balls, dipped into soup or chutney and swallowed. You must try it just to see if you can swallow it without much of a hassle.

This dish is very high in antioxidants and low in fat. Kinema is a very popular dish in Sikkim and neighbouring regions. It is made from soybeans and has a pungent smell. It is eaten as a side dish usually as a substitute for meat or vegetables.

Another interesting dish that I stumbled upon was Phagshapa. It is a strip pork fat, which is stewed with dry chillies and radish. A spicy and tangy endeavour of this dish is rich in proteins and is made of no oil. Try it out, will be worth it.

And finally, a dish that would make your heart melt. This dish is a combination of everything that you love. Bread, meat and deep-fried. Imagine this the bread is stuffed with meat and cabbage and made into the half-crescent moon and deep-fried. And when you take the first bit you can feel the crispiness on the outside and the divine combination of meat inside. With people having different taste buds this dish has evolved to accommodate all of those. These days you get it with cheese, vegetables and also tofu for vegans.

There are plenty more interesting dishes in Sikkim to try, but no matter what people of Sikkim has got the right mix of taste and health. They are so simple to cook yet so elegant and tasty that you wonder is it the people, climate or a combination of both. 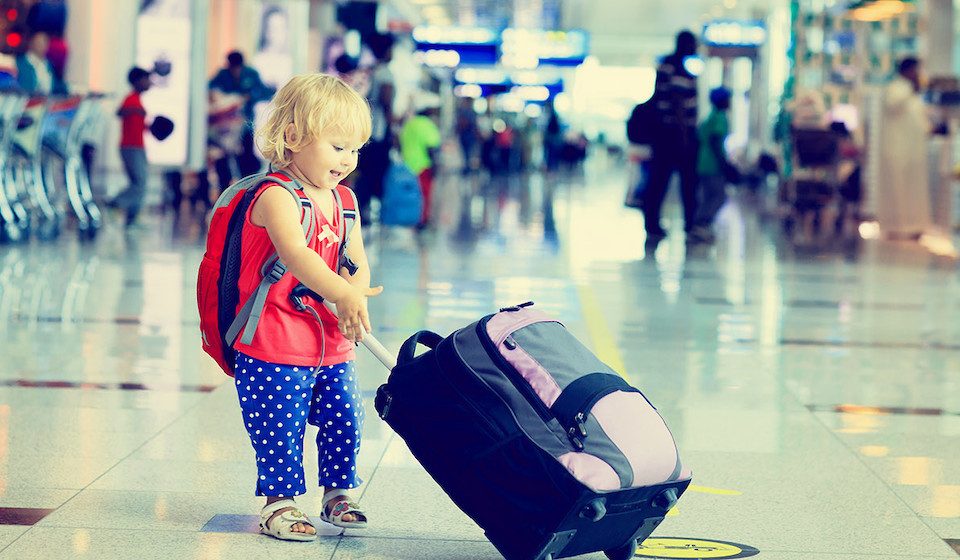