I wonder how many people reading this blog has visited Haji Ali Dargah. It is an iconic landmark in Mumbai, floating in the middle of the Arabian sea like a revered mirage. The pristine-white Haji Ali Dargah is a structure unlike any other in Mumbai. Built-in 1431, this Indo-Islam style architectural marvel serves as a reminder of the city’s rich and multicultural history.

The dargah is dedicated to the memory of Sayyed Pir Haji Ali Shah Bukhari, a 14th-century wealthy merchant turned saint hailing from Bukhara in present-day Uzbekistan. The saint gave up all his wealth and material possessions to make a pilgrimage to Mecca. Then, after travelling around the world, he settled in one of the islands that today make up the city of Mumbai and dedicated his life to propagating Sufism in the area.

When nearing his death, he instructed his followers not to bury his body in any graveyard or similar place, but to instead drop his shroud in the ocean and let it find a resting place by itself. The dargah is today built in the location the shroud came to rest. (another story is that The saint died while on his trip to mecca, and his casket miraculously came floating back to this place. In the saint’s memory, the Haji Ali Dargah, Mumbai was built in 1431.)

While the original dargah structure dates to the 15th century, it was rebuilt to its current state in the 19th century. Made of Makrana marble from Rajasthan, the current structure houses a mosque, as well as the tomb of Sayyed Pir Haji Ali Shah Bukhari.

This architectural wonder draws a huge number of tourists every year, especially on Thursdays and Fridays. This one of a kind complex has a masjid (mosque), dargah (tomb) and a sanatorium. What makes this monument a grand sight is the beautiful mirror work with Kaleidoscopic patterns and artistic marble pillars adorning this structure.

Haji Ali Dargah has separate praying rooms for males and females. While men enter this holy place through the Southern entrance, women take the westside to enter. There is a hall inside the mosque, where only women devotees are allowed. Since the dargah cannot be visited during low tides, an offshore location has also been set up opposite the Mahalakshmi Race Course.

It is said that during the 1949 storm in Mumbai, not a single building was without damage, but there was no damage to the Haji Ali Dargah, Sanatorium or the Pathway. There were waves of the size of mountains (like Tsunami) and most of the people who were inside the Dargah Complex were scared that they would drown. The waves then bowed down at the wall of the Dargah as if in submission to the Saint and faded back into the ocean. At the time, Earthen Lamps (Chiraags) were seen floating on the crest of the waves which was witnessed by hundreds of people. The people then returned home safely, unhurt & unharmed and without any damage to their property.

Also during the heavy rains on 26th July 2005, there was huge destruction over most of the parts of Mumbai but the Haji Ali Dargah was not affected by this incident. Not sure is it because of the location or some miracle.

If you are there on a Friday you can enjoy some qawwali sessions sung in honour of the Almighty. And to see the Dargah lit in the evening is a treat to your eyes.

Once you are done seeking the blessings of the legendary saint, you can check out the local delicacies at the nearby Haji Ali Juice Center, one of the top street food shops in Mumbai. The shop is best known for its creamy shakes and delectable faloodas. You can also taste Mumbai’s street food at Sardar Pav Bhaji, another famous food joint in the city.

The Haji Ali Dargah in Mumbai is among those places that you must visit while in Mumbai, after all, where else can you see a white tomb surrounded by blue waters. 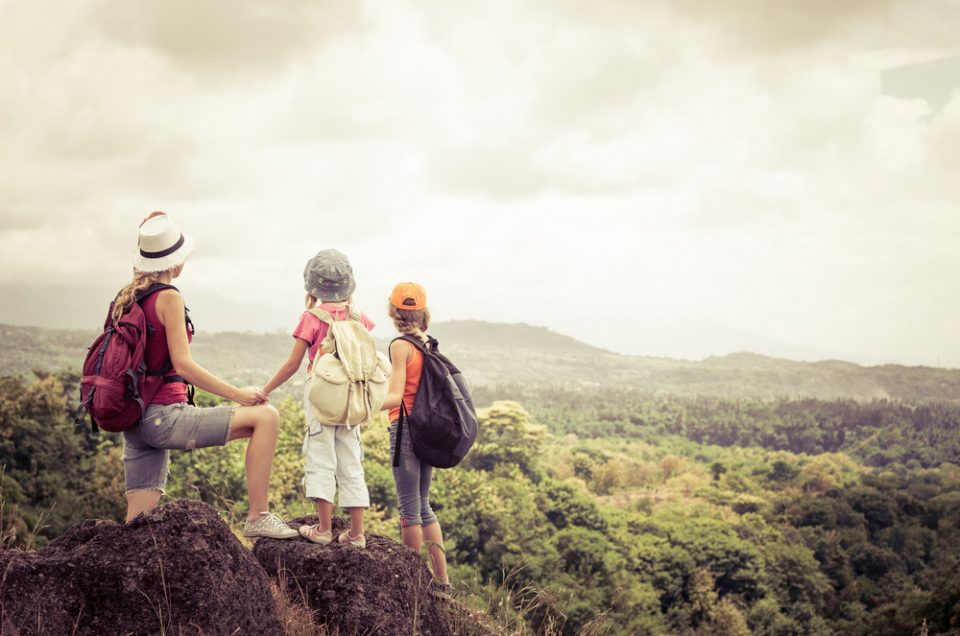 How to spend quality time with your kids